Dear reining enthusiasts,
as many of you may know the future of FEI Reining is more than uncertain. Since Reining became FEI discipline in 2000 many great moments happened that will stay in our memories forever. The Fédération Equestre Internationale gives us the opportunity to present our great sport on an international platform in amazing events like the World Equestrian Games or official World and European Championships. Reining within the FEI is more than just competing against each other within a random association, FEI Reining is more than just price money and business.


FEI Reining means competing in international events under fair conditions with healthy horses around the globe. FEI Reining means being a community, representing one's country, supporting clean sport and respecting the welfare of our horses. Everyone who was ever part of a FEI Reining event felt the special spirit and atmosphere of being part of something bigger. The passion and emotions we felt e.g. on the past WEG in Tryon2018 or the last weekend on the SVAG FEI Reining World & European Championships 2019 have just been incredible and persist until today. Reining is a young discipline within the FEI and truly not established well enough in all aspects yet. Things definitely have to change and many changes are long overdue. There is a hard journey before us but we won´t give up fighting!
We have to break the lethargy of the past years. FEI Reining is the lifeblood of our sport´s future❗️
❗️Money is now, sport history is forever. Don´t kill the dream! We have to keep Reining as a FEI discipline❗️
Pubblicato da mauro
Invia tramite emailPostalo sul blogCondividi su TwitterCondividi su FacebookCondividi su Pinterest 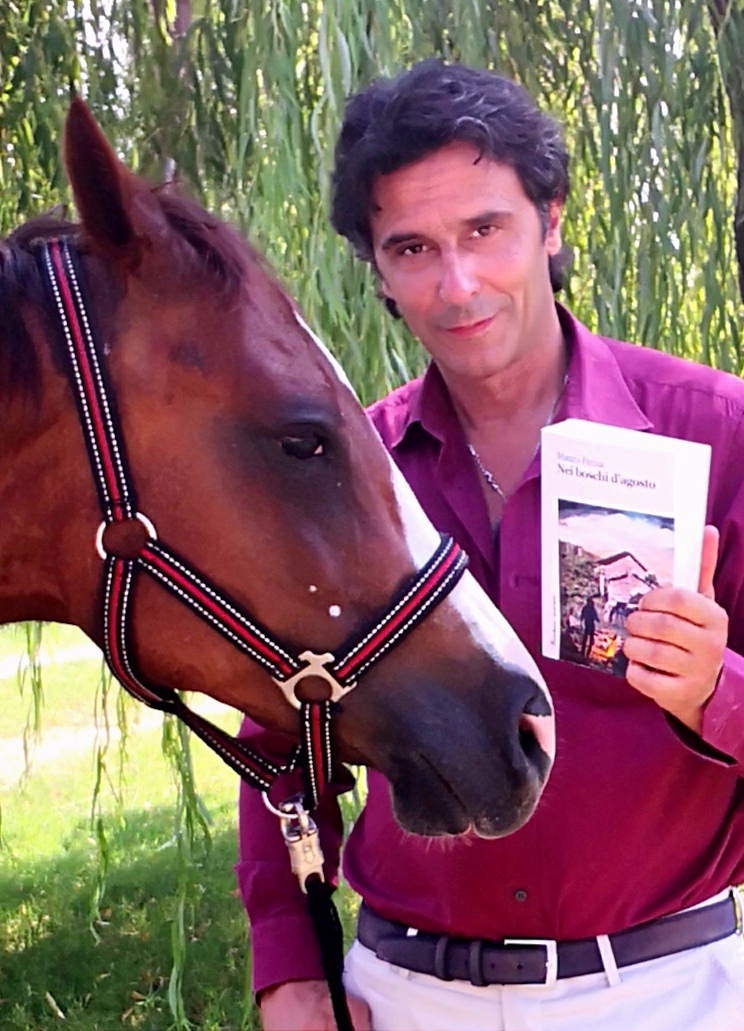 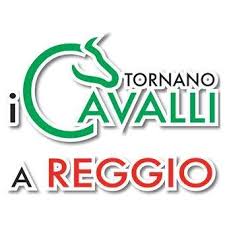 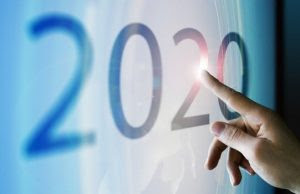 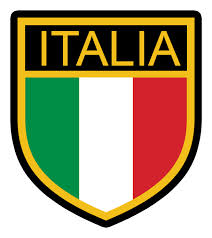 FUTURITY IRHA 2019, ALL THE CHAMPION 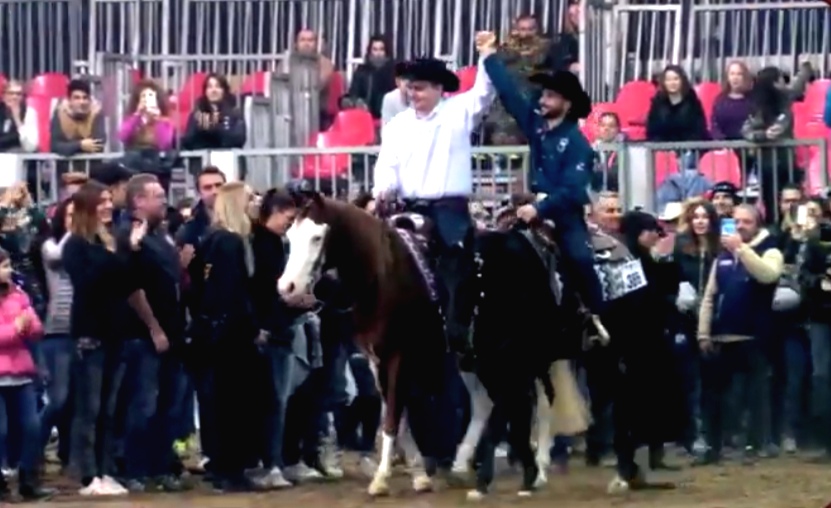 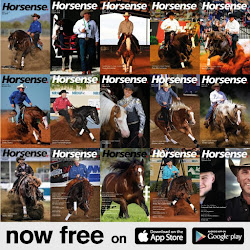 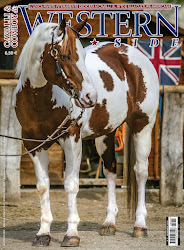 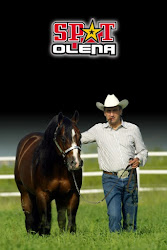 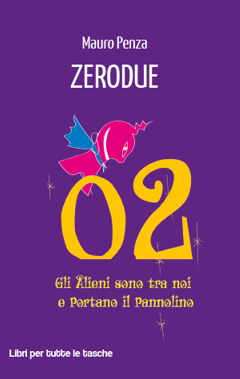 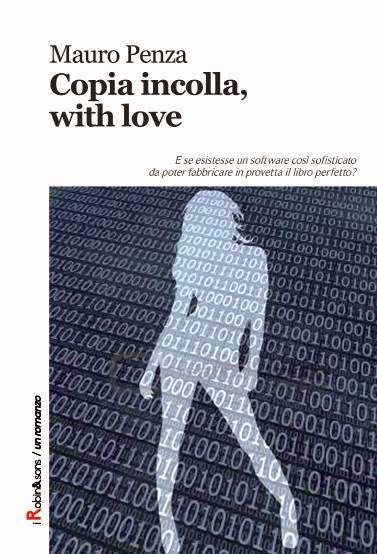 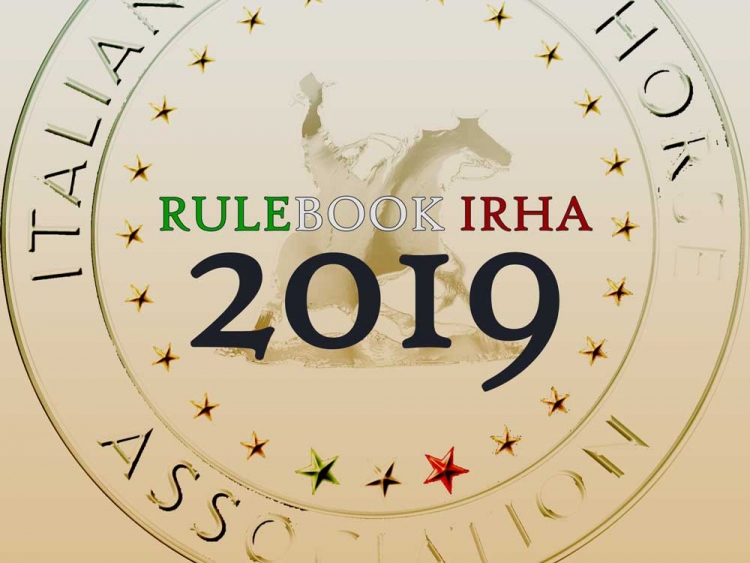 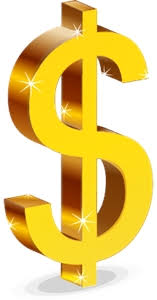 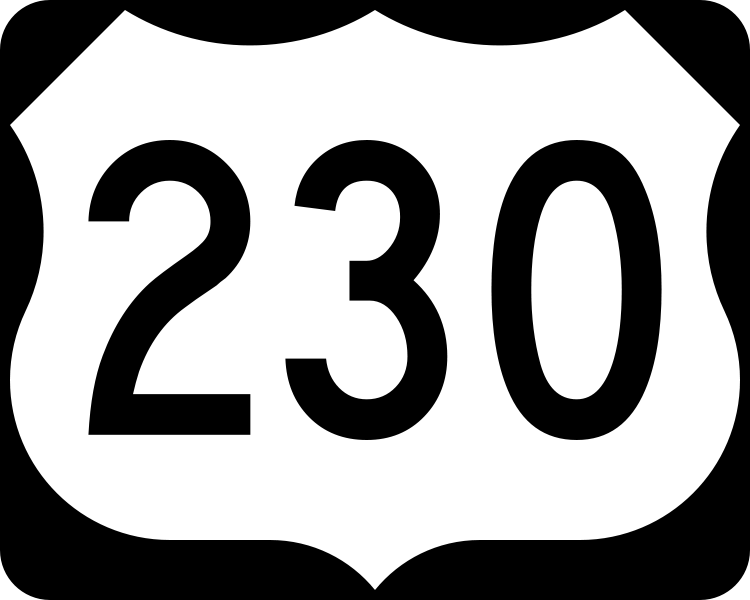 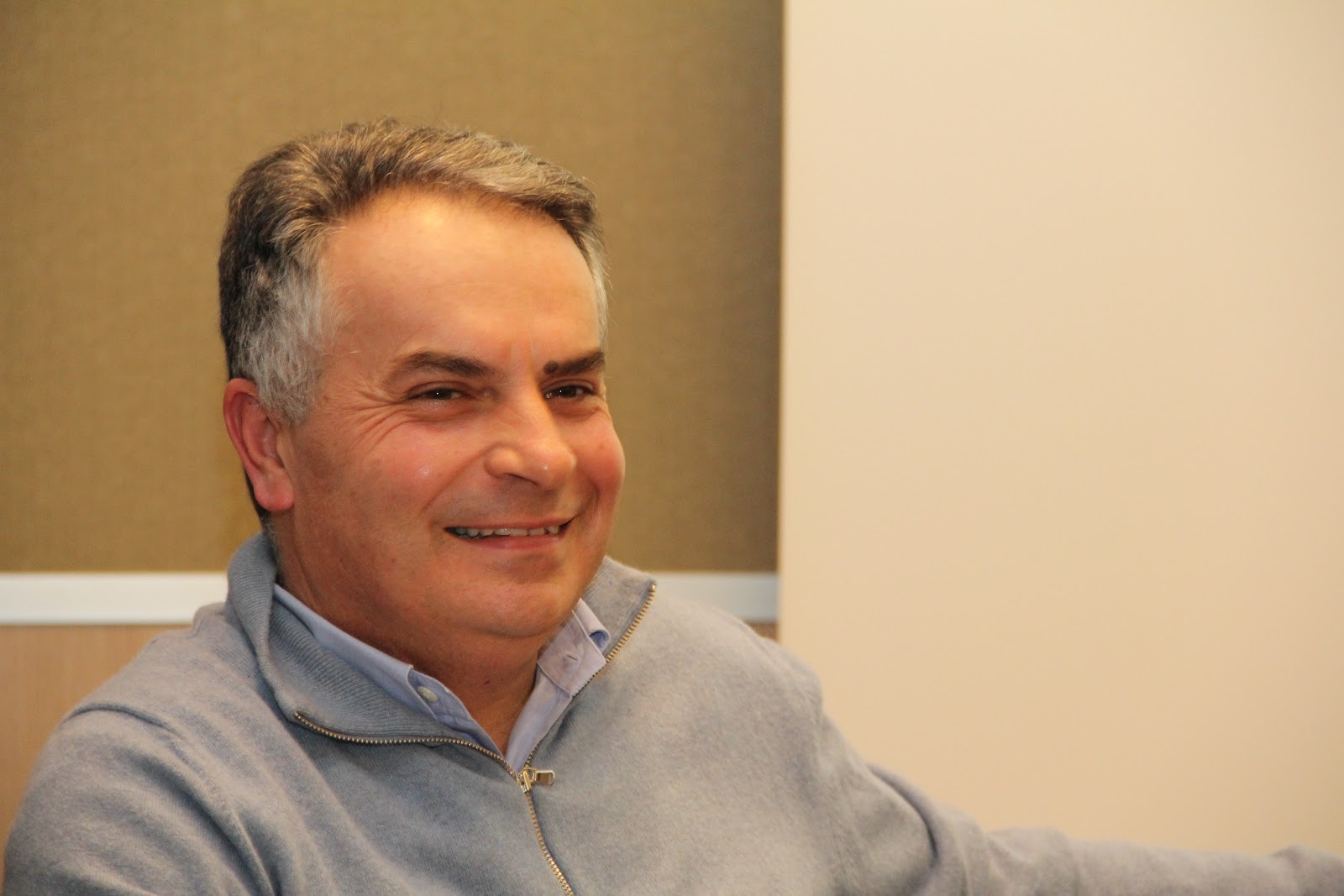 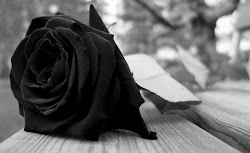 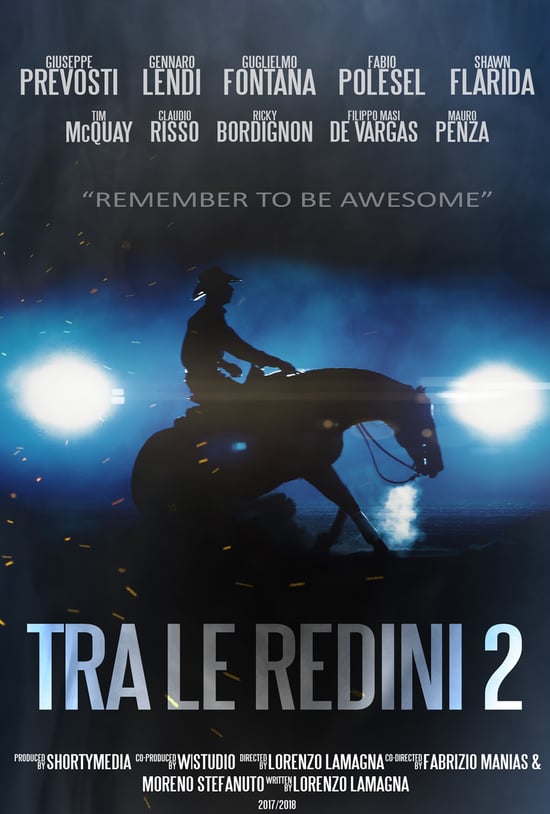 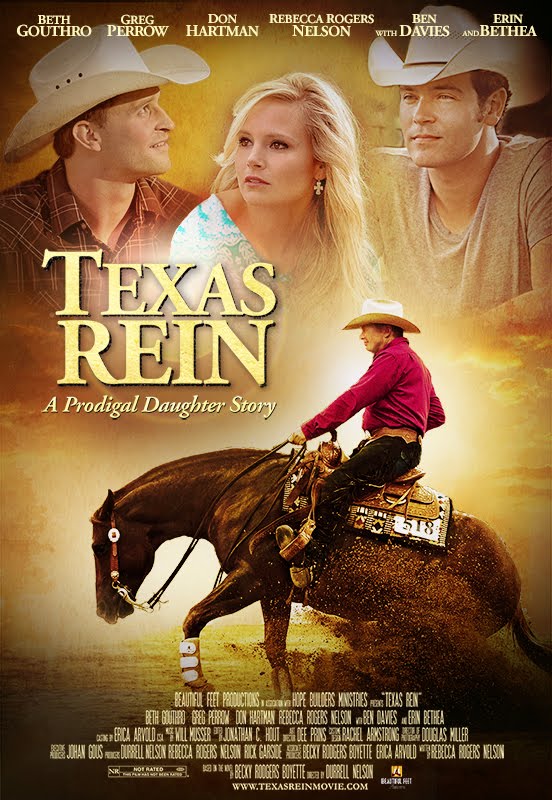 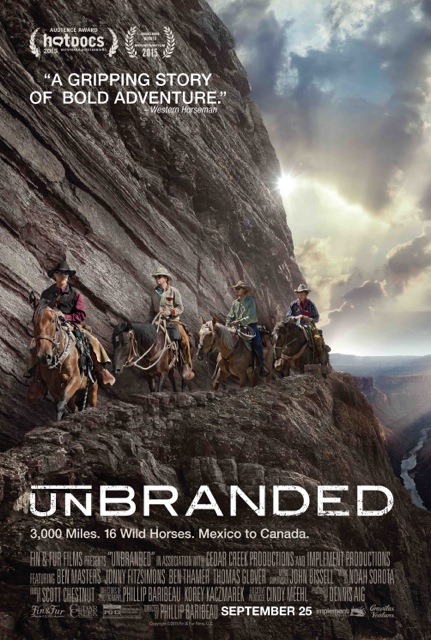 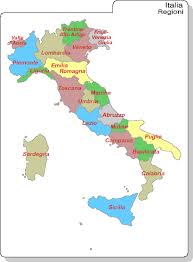 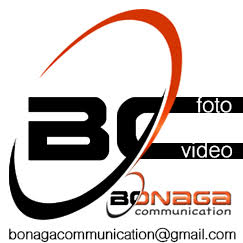 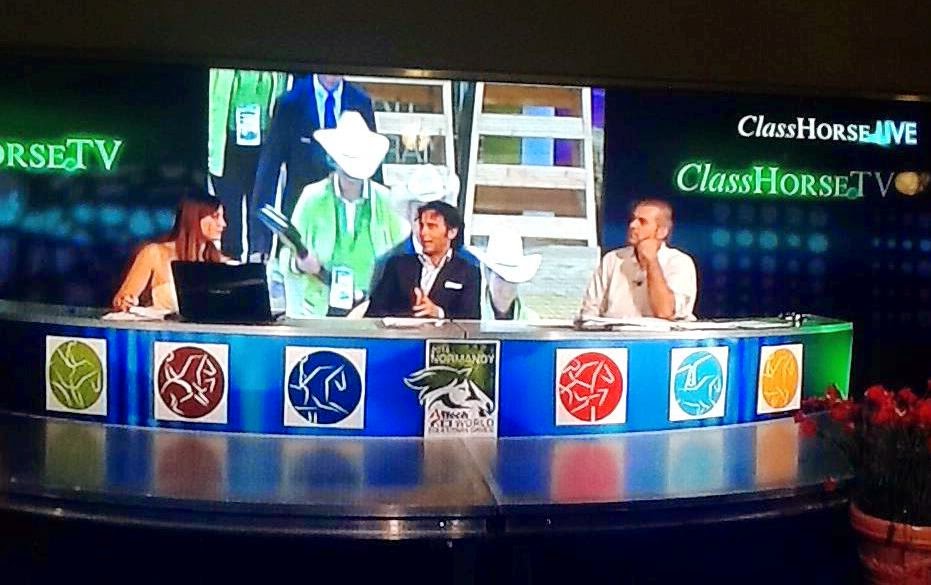 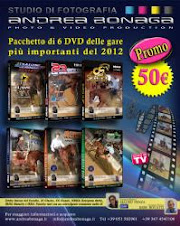 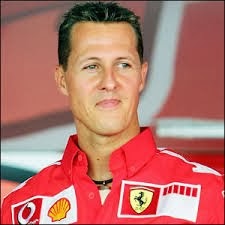 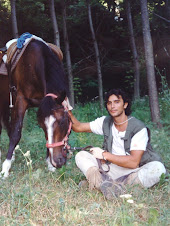 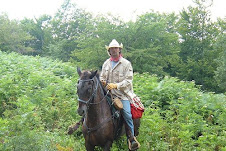